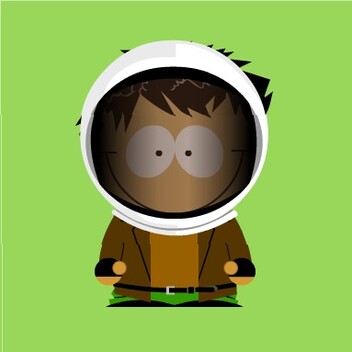 Through the medium of performance, I create site specific works in which an event and an audience are key elements. I build the ideas for the performances from the substantial elements of an event and/or space in which it will take place.

My performances have taken place within given real events (i.e. “Fine Art Lecture”) or contrived realistic representations of events (i.e. “Group Critique”). Both given and created events function as a reason for the existence of my performances in which the illusion of participation is planted in minds of the audience who naturally assume that participation is required when attending such events as group critiques or fine art lectures. During the performance the veneer of authenticity is lifted revealing the event to be “artificial”. By that the audience understands that the whole event is a fiasco, yet a realistically represented condition.

My aim here is to engender a stimulating and creative cognitive dissonance out of the friction between reality and artificial reality. I choose performance as a medium to depict and create my ideas because with performance the audience can be part of the fictional reality that I create. With the use of these events I create performances as glimpses of elusive though tangible parallel realities, in between artificial and real.

Throughout my work I investigate the substantive meaning of performance.
I am concerned with the role and the participation of an audience and how this can be defined and controlled by a performance.