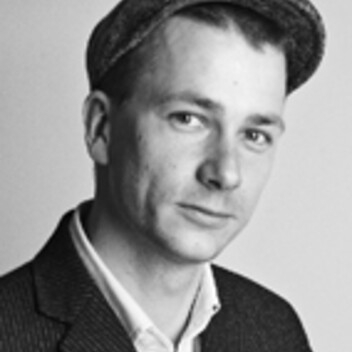 Florian Alexander Schmidt, born 1979 in Berlin, is a freelance communication designer and writer. Since 2011 he is a research student at the Royal College of Art in London in the department for Critical Writing in Art and Design. He is working on a PhD thesis about the impact of the open-source-movement on design with a focus on methods of crowdsourcing.

Schmidt holds a diploma in Communication Design from the Berlin School of Arts Weißensee. He has published articles in various trade journals such as eye, form, design report and Bauhaus Magazin and has worked as a lecturer higher education. In 2006 his book about design in virtual worlds, ‘Parallel Realitäten’, was awarded with the Braun-Feldweg Prize for design criticism. In 2007, his essay ‘Semantic Tectonics’ won the first prize in the award ‘Reinventing the Virtual City’, initiated by Shrinking Cities and Arch+.