Ceew Mi - The Horizon Belongs To No One

In February 2012, the director follows his dad in Dakar, Senegal. The country is in growing turmoil after the president in office decided to stand for a third term at the general elections in 2 weeks, completely ignoring his previous promises not to do so. Although the director's dad is from Senegal, he's been living in Martinique, a French Caribbean Island for 30 years and along with his mum, an island native, raised their 3 children over there. Wally speaks French and Creole but he can't speak Wolof, his dad's language, which is a problem for him here since the one who only speaks French is considered a "toubab", a White Man. Surprisingly though, French is still the country's only official language even though it's spoken by a small minority of the population. So if there's a genuine link between one's language and their identity, what is he then ? That question stays with him as he follows his dad across the country. A country that he knows too little about but to which he feels each time more connected to and that always feels like home. 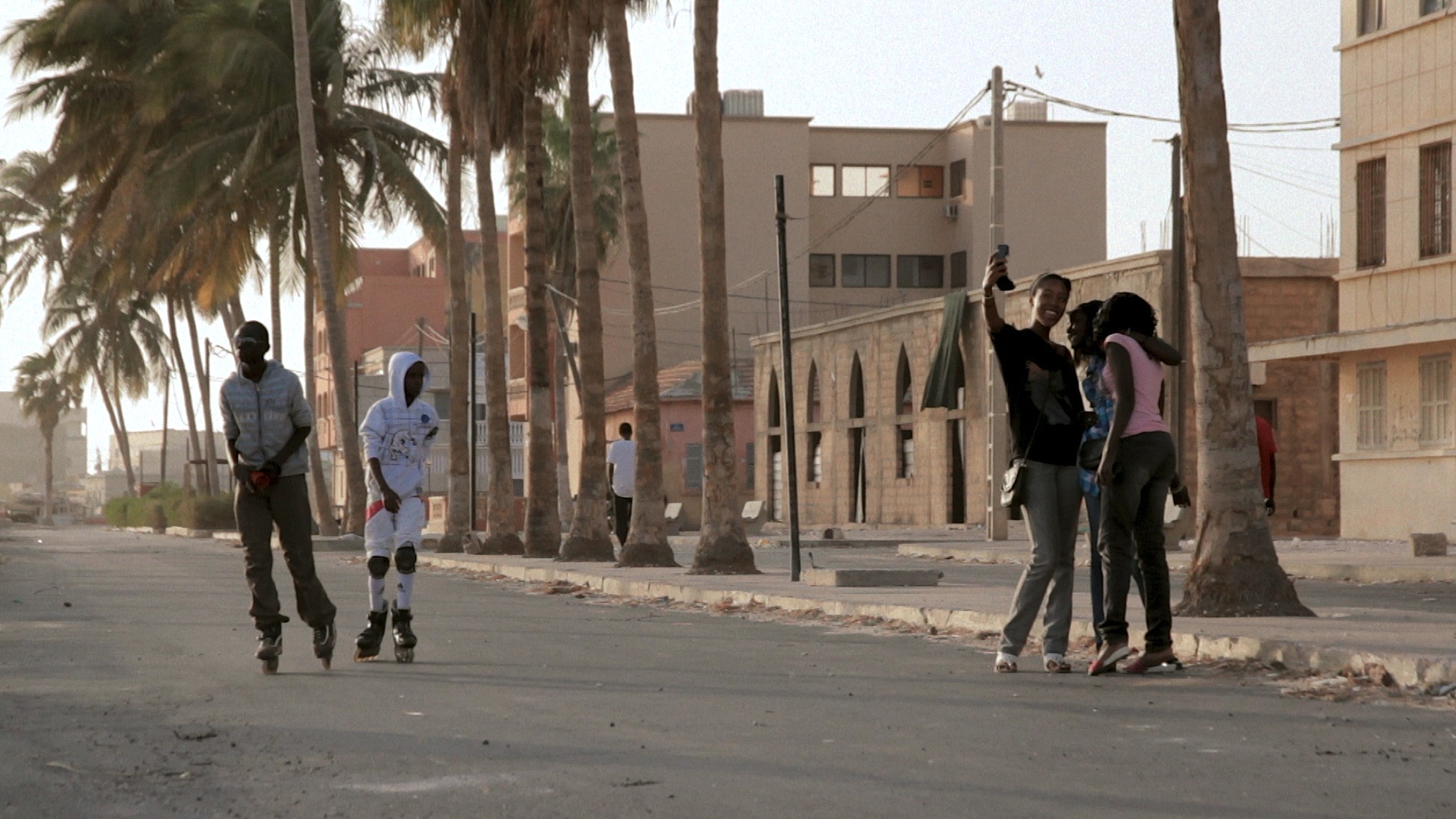 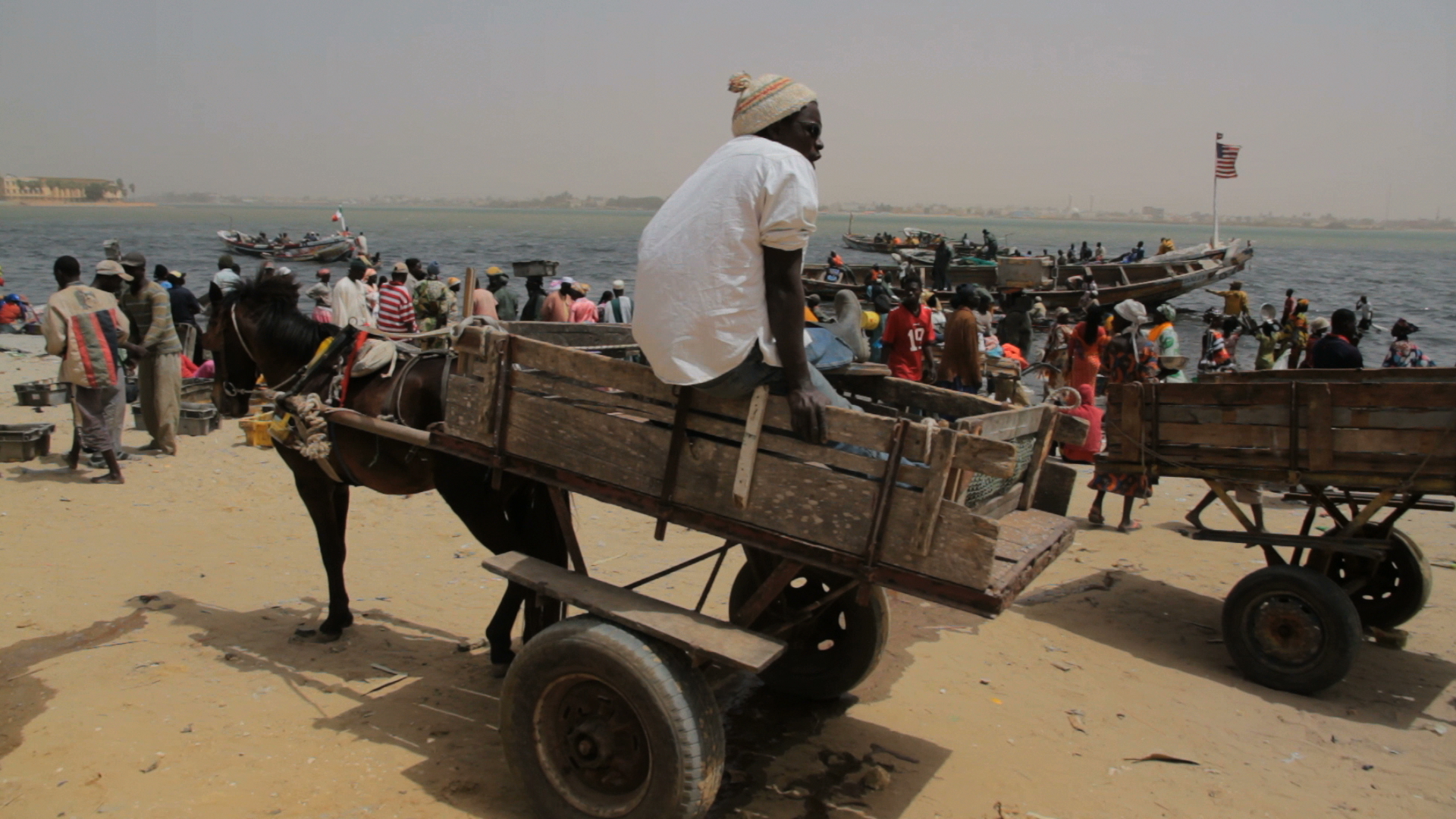 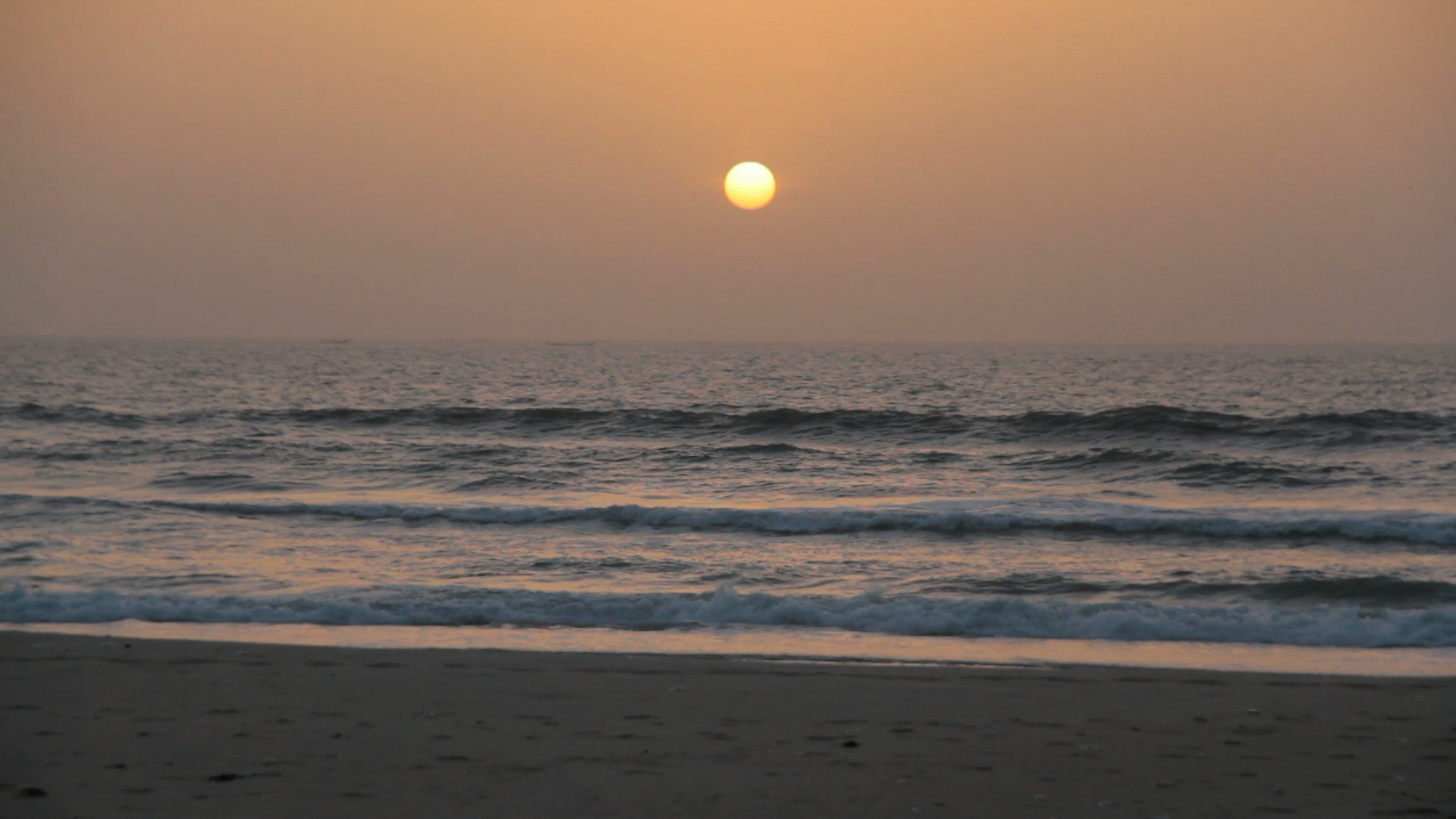