The project is an attempt to create a dialogue between Muslims and Jews by comparing the social rules in the Quran and Torah. As an atheist with a religious background and a former Israeli, I believe that creating a dialogue between the two communities is inevitable for the Palestinian-Israeli peace process. This comparison was published online and through workshops in Israel and Berlin. My journey through people’s believes was compiled into a video, that describes my attempts to introduce the comparison as a tool for dialogue. 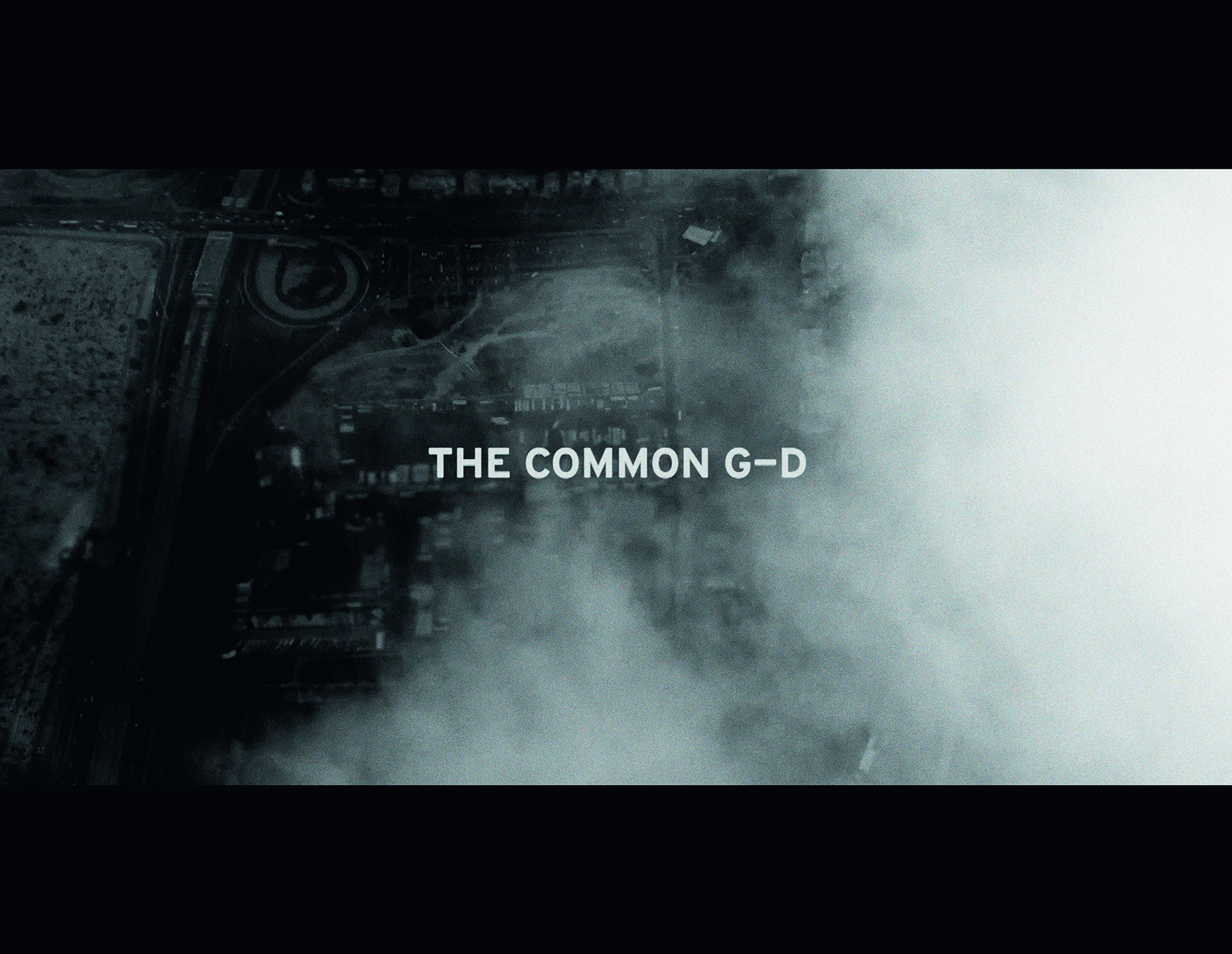 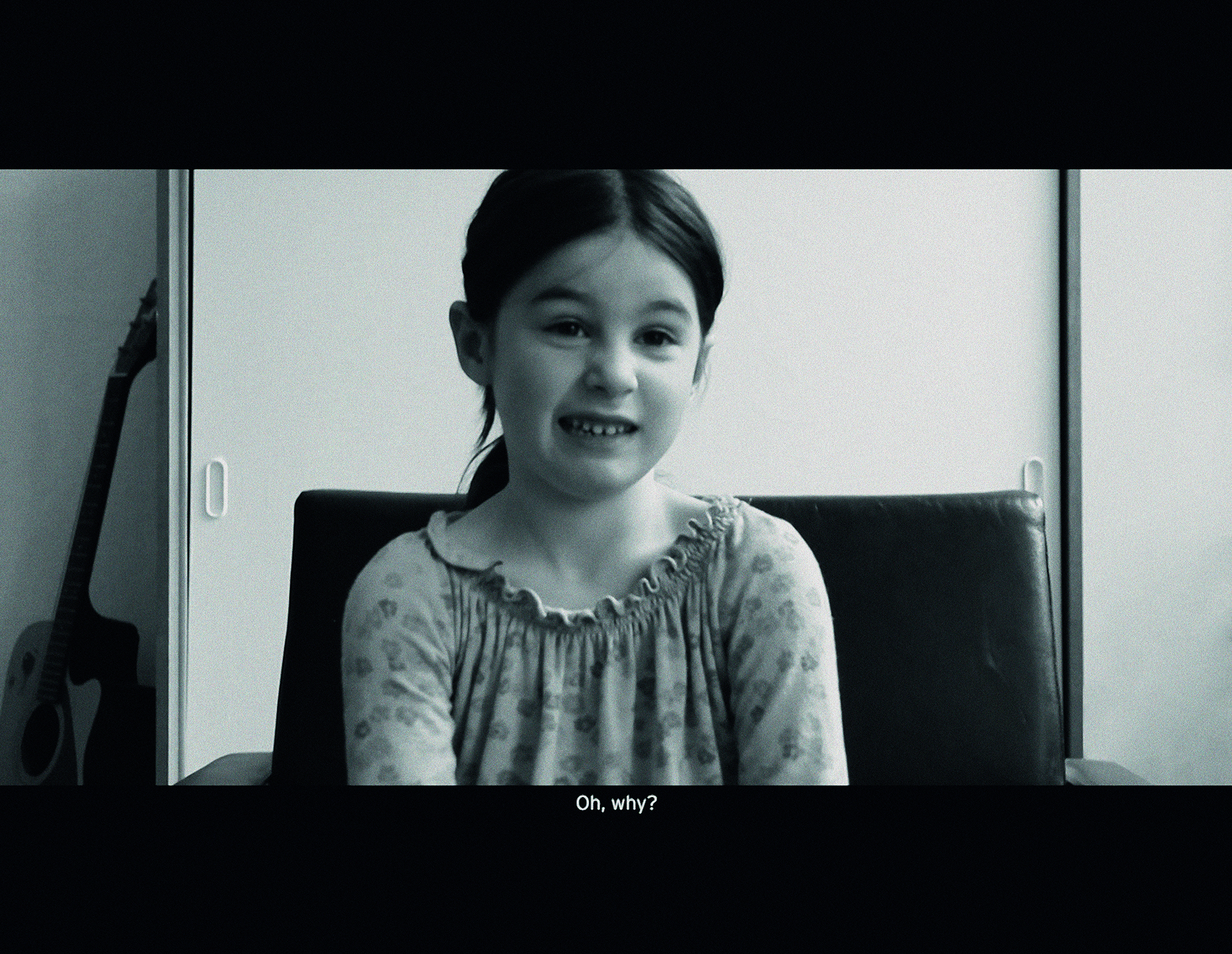 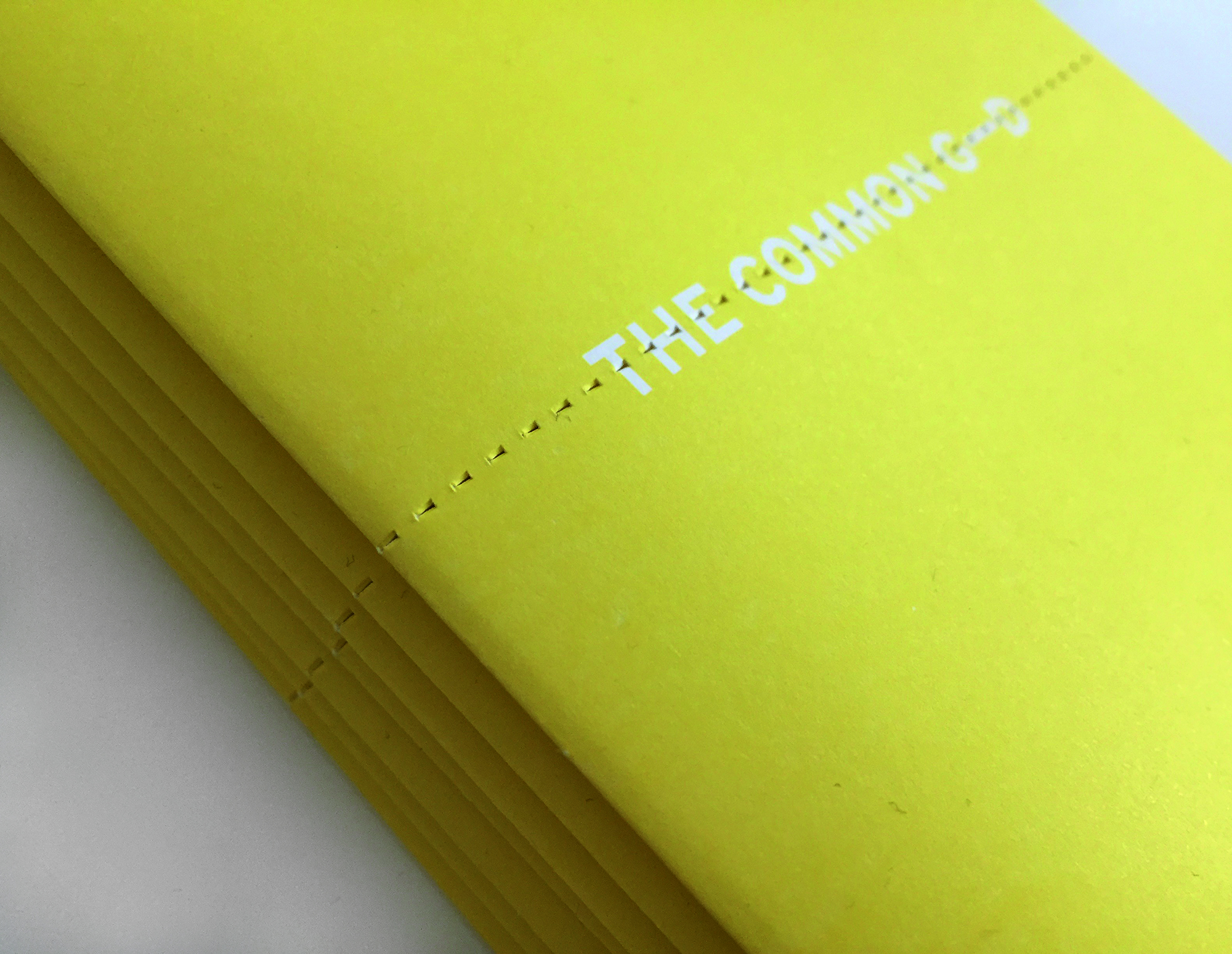 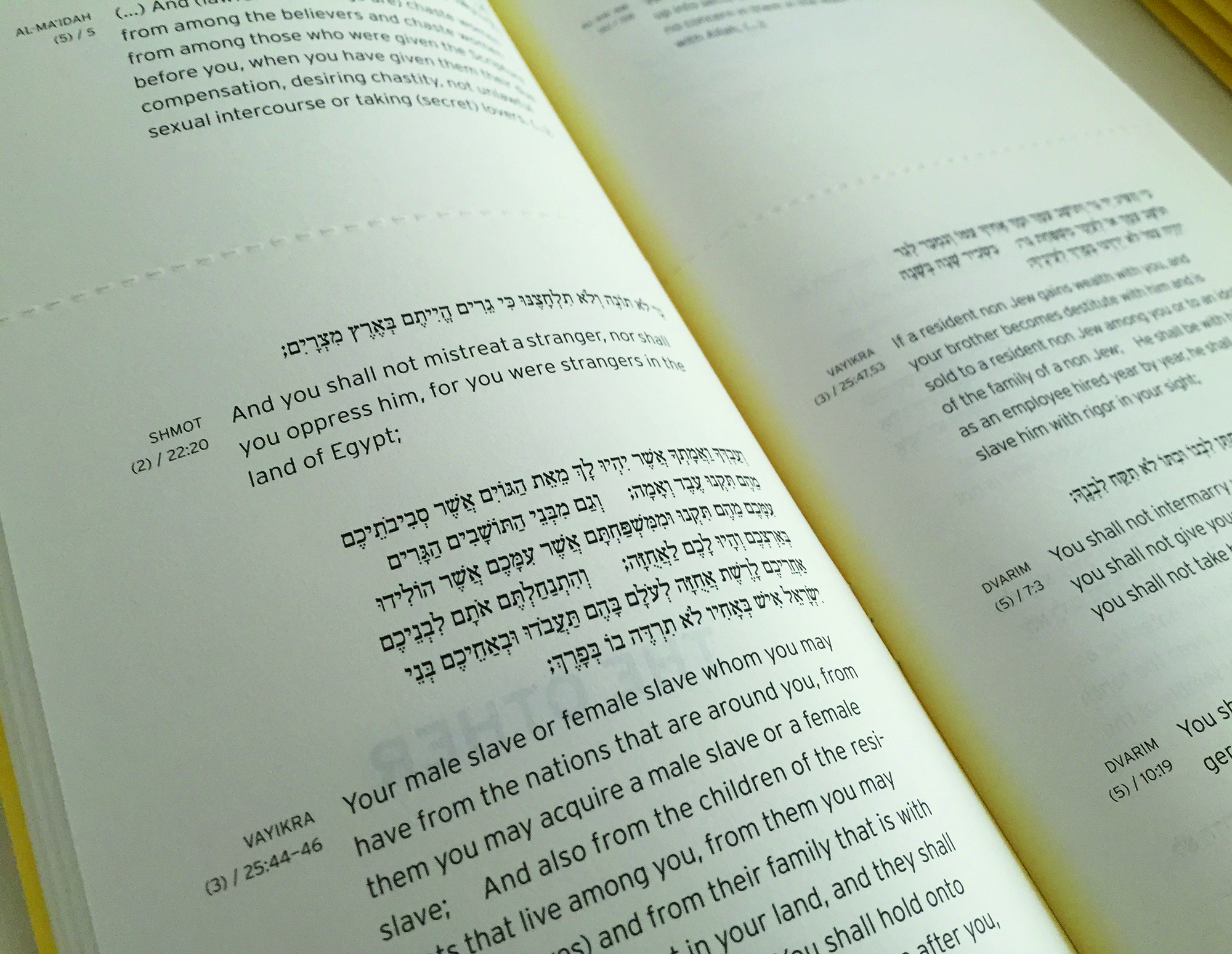 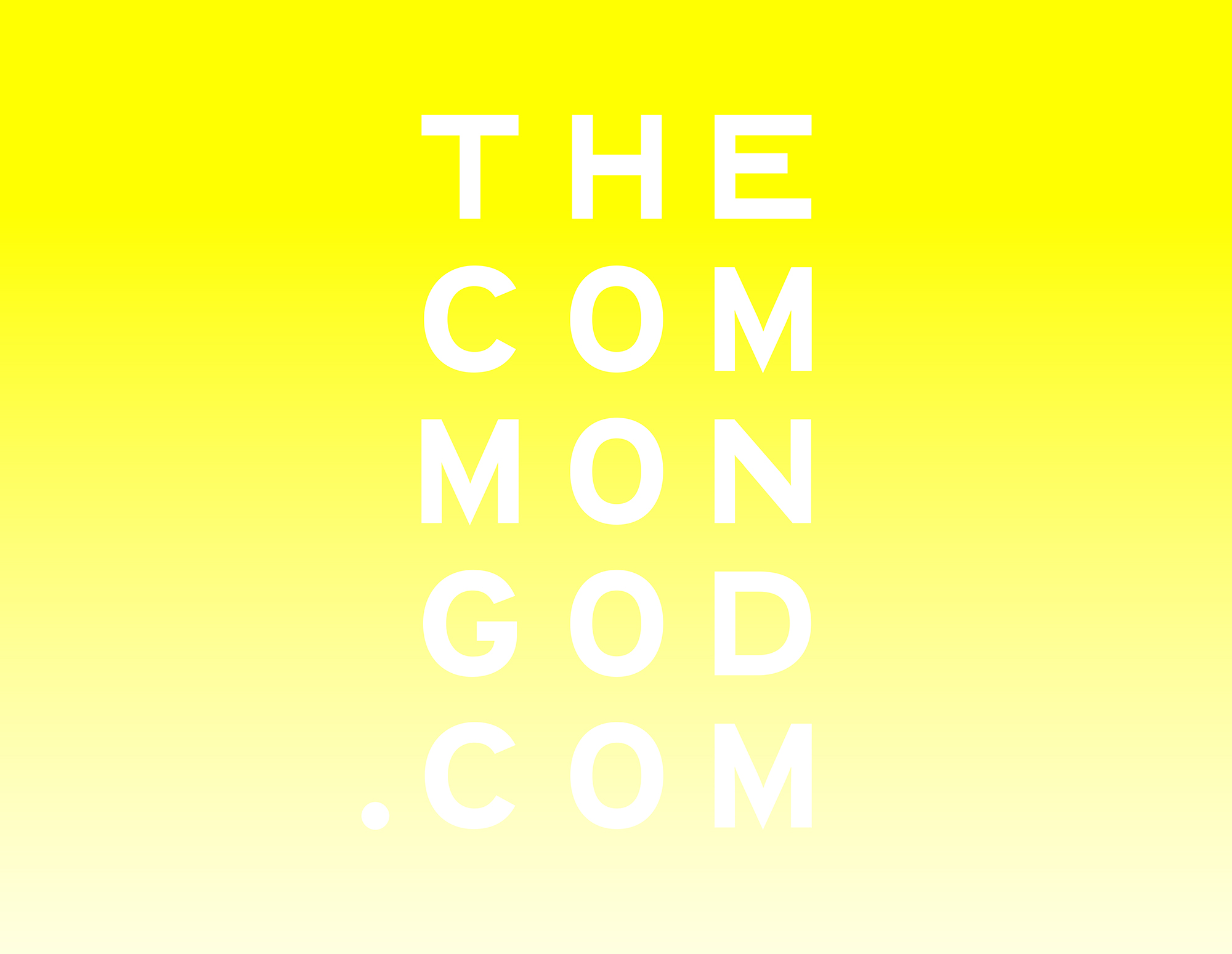