Man is surrounded by nature. We move and orientate ourselves in a modern and artificial habitat, while at the same time outside of our controlled system there are constantly natural processes going on which escape our conscious awareness. Those constitute the all- encompassing ecosystem framing any interaction between organisms and their environment. Among the essential elements within the cycle of materials are bacteria. They disintegrate organic subs- tances and reduce them to the minimum.

The idea of this project is to connect the »artificial« interi- or and the »natural« outdoor space, and to point out their mutu- al relationship. Therefore the project employs not only natural materials but also natural processes – with the help of bacteria. They become part of a specially engineered surface embellishment procedure referencing the natural circle of emerging and dissipa- ting within the context of interior from which they are normally excluded.

For the experiments recycled cellulose (hand-made paper) combined with different organic substances such as leaves, seeds, etc. generating a broad variety of coloured and textured surfaces was used as the carrier material. on top of the paper a layer of bio- degradable plastic was applied, which basically consists of water and starch. After an intense testing stage the project prototypes were executed with a hand-made white paper coated with a layer containing red cabbage based bio-degradable plastic. Finally, the bacteria were introduced to feed holes and cavities, as well as patterns and shapes into the coated material, using their decompo- sing impact.

The viewer's attention is directed to the perceivable aesthetics of the newly created surface. Patterns and colours are used deli- berately in a reduced manner and therefore appear rather minima- list. Their function is to prove and make visible the process of decomposition. in the focus of the project lies the transformation of the material by the use of bacteria. on the design level a physical reduction is taking place to a point where the concept and process are most important, and not an illustration of nature. The surfaces created are the result and proof of micro-organisms and their organic work, and on an abstract level provide an inter- face between exterior and interior. From this position, the poten- tial of this material development is primarily to be seen in an architectural context. 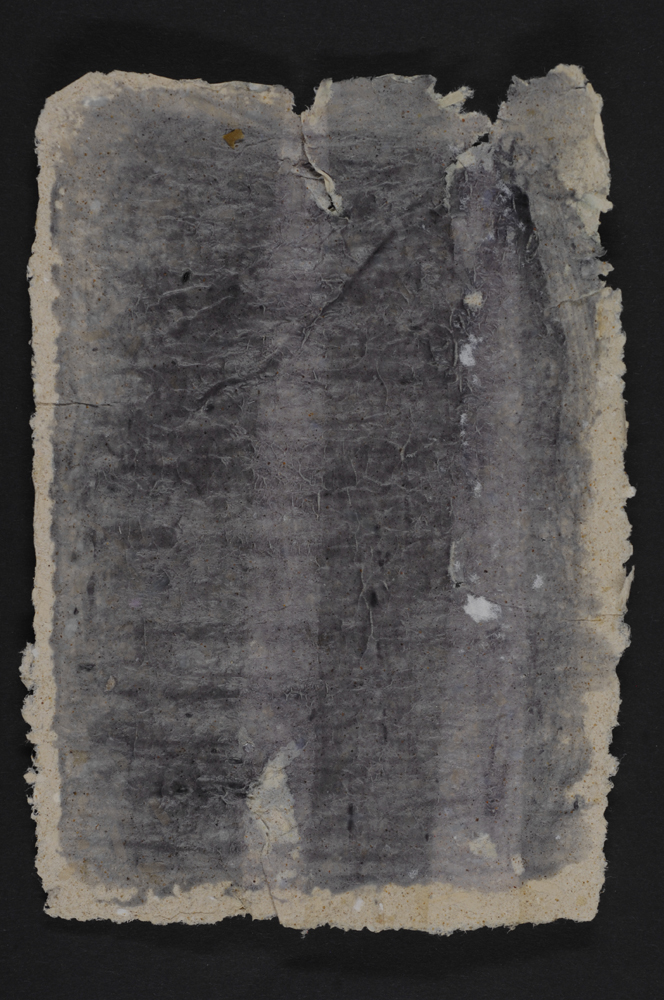 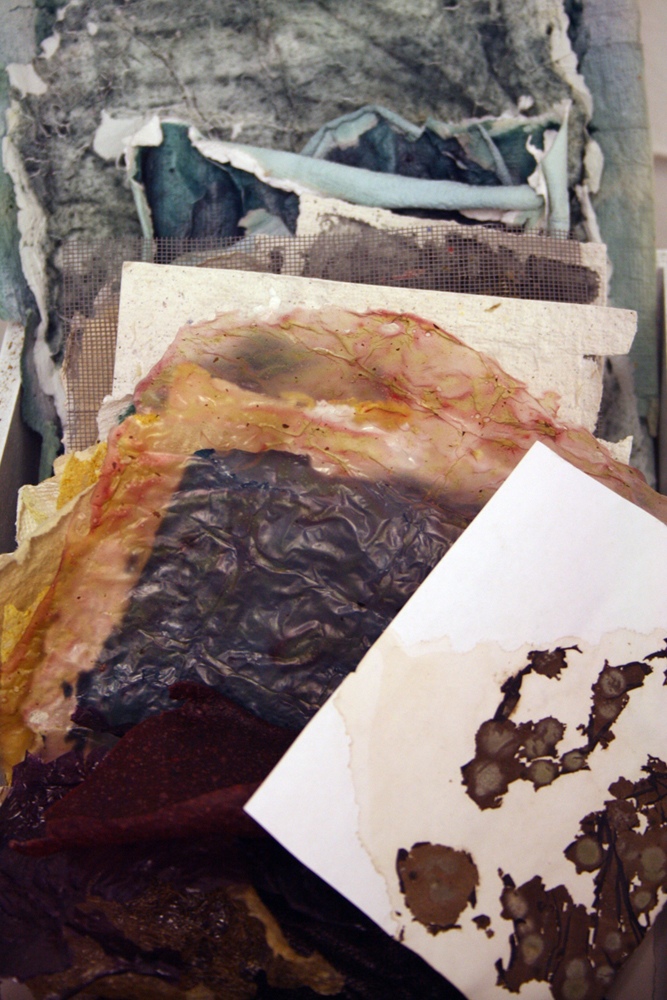 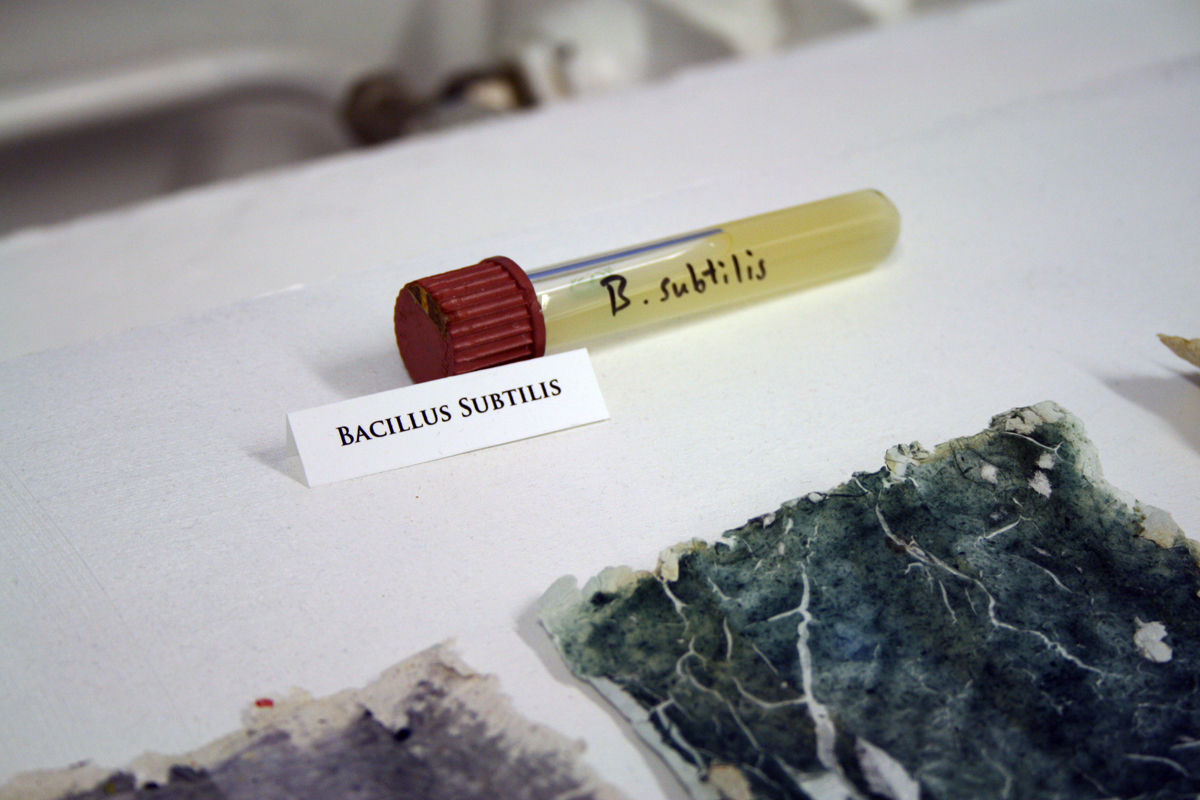