And you don’t always realize it

With each step, you fall forward slightly

And then catch yourself from falling

Over and over, you’re falling

And then catching yourself from falling

And this is how you can be walking and falling

At the same time« (Walking and Falling, Lauri Anderson, 1982)

Motion is defined as change of spatial references and thereby so much more. Dancing water drops, crawling lava, sneaking cats, growing fern - what is, what means, how is motion?

As early as the 1970s, the perception psychologist Gunnar Johansson showed with his light dot runners that humans can perceive biological motion even with a minimum of information. But concepts of motion do not only fascinate cognitive scientists. Physics, biology, engineering, performing and fine arts, and last but not least design – all of them deal with motion in their own characteristic manners.

Patterns of Motion is the result of a course of the same name that took place at weißensee kunsthochschule berlin and dealt with the inner and outer activity of matter. The overarching question in this project is: How can non-human agents be developed that generate as little entropy as possible for their existence and for their cooperation with other agents (human, technical, natural), if possible without separate drive units, because their motions arise from their own structural contexts.

The research that has been done is diametrically opposed to all previous views of natural processes: Nature and its principles are not looked at in order to exploit these principles for specific purposes (for example, motion). No. Conversely, motion in nature are to be regarded as forms that lead to certain goals. The sentence that makes this reversal plausible is a sentence from the theory of evolution: “The spider does not build its web to catch flies. The spider catches flies because it builds a web.”

Based on this shift in perspective - the course aimed at a profound understanding of forms of motion in nature, technology and everything in between. As a basis for further creative discussions the students learned to recognise, understand and classify motion patterns. Both functional principles and formal aspects of motion has been addressed and examined.

In an asynchronous working process, a collection of motion patterns has been created. Motion patterns that arise from the self-organizing capabilities of the material or substance, which in turn originate from the chemical, biological, physical properties (or forces) of this material or substance. On the basis of this collection, criteria have been defined with which motion can be classified in the variety of its manifestation. In addition, a series of short articles were produced which document the students’ artistic reflections on various aspects of motion. 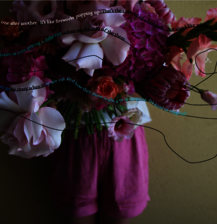 Reproduction – A cause for motion in nature 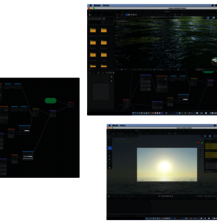 Patterns of Ocean and the Allure of Water 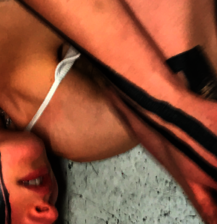 William Forsythe and the spacial context of moving bodies 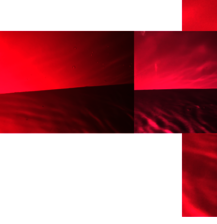 Reflecting about self-subconscious through light in water 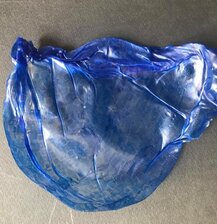 If it isn´t linear, it´s nonlinear 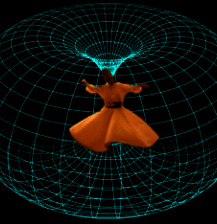 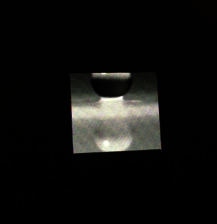 Patterns of Motion - A construct learned in our heads? 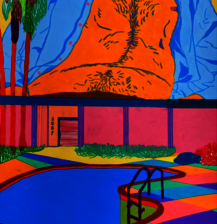